Barbara Tuchman is one of the all-time greats, and I was planning to re-read The Guns of August this year - for obvious reasons - but then realised my treasured copy, like many of my treasured things, is somewhere at the bottom of the Pacific Ocean. So I have made do with another of her books. It's A Distant Mirror, which I have mentioned before, and which I picked up this summer at Barter Books, one of the world's finest second hand book shops. 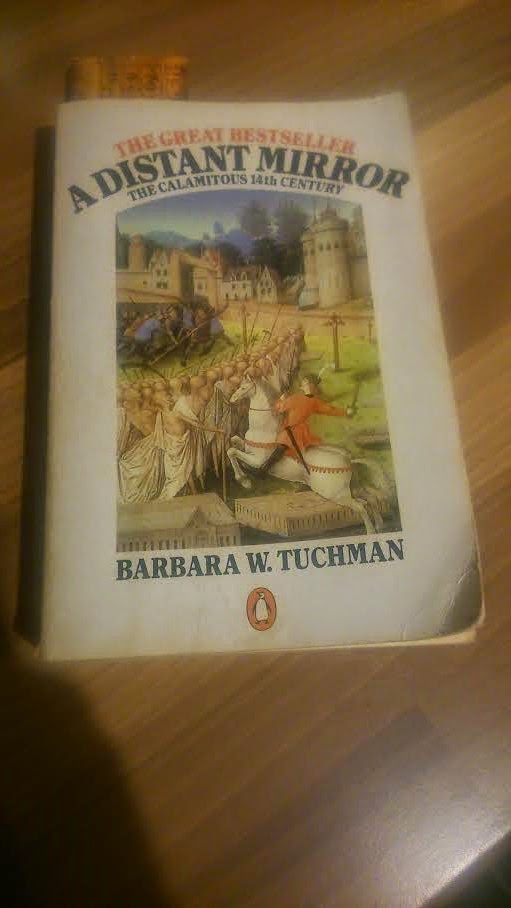 The book is billed as being a history of the Black Death and the Hundred Years' War, but it's really a kind of extended treatise on human misery and tragedy (self-inflicted and through the vagaries of nature). It's a great book. Not quite The Guns of August - though what is? - but a riveting read.

A Distant Mirror must surely have influenced George R R Martin in writing A Song of Ice and Fire. I'd be genuinely surprised to learn he hasn't read it. It's not so much to do with period detail but to do with two things: the effect of war on a medieval society, and the sense that history is dynamic.

Take this passage, from two-thirds of the way through. Tuchman is keen to stress that the picture was complex, with some areas of France remaining prosperous even in the latter part of the 14th Century, but even so:

"The marks of a century of woe - lowered population, dwindling commerce, deserted villages, ruined abbeys - were everywhere in France, and cause enough for the climate of pessimism. Certain communes in Normandy were reduced to two or three hearths; in the diocese of Bayeux several towns had been abandoned since 1370, likewise several parishes of Brittany. The commerce of Chalons on the Marne was reduced from 30,000 pieces of cloth a year to 800. In the region of Paris, according to an ordinance of 1388, "many notable and ancient highways, bridges, lanes and roads" had been left to decay - gutted by streams, overgrown by hedges, brambles, and trees, and some, having become impassable, abandoned altogether....

"The schism had caused physical as well as spiritual damage, as when a Benedictine abbey, already twice burned by the companies, was cut off from the revenue of its estates in Flanders and spent so much money on lawyers in various disputes that the Pope was obliged to reduce its tax from 100 livres to 40 for a period of 25 years. Other abbeys, robbed by the companies or depopulated by the plague, fell into indiscipline and disorder, and in some cases into disuse, their lands reverting to waste. Decreased revenue and rising costs impoverished many landowners, causing them to exact new fees and invent new kinds of taxes to impose on their tenants. When this hastened flight from the land, the nobles tried to prevent it by confiscating goods and by other penalties that increased the peasants' hostility..."


The picture is one of a society in sustained crisis and near-collapse, where peasants are in constant revolt, landowners are constantly searching for taxes, the knights pay only lip-service to chivalry but spend most of the time robbing and raping in all senses of the word, religion has abandoned any kind of moral authority and the church is at war with itself, and the country is ravaged by roving bands of former soldiers, "the free companies", who sometimes act as mercenaries but, when not doing so, act simply as wandering brigands and thugs. But at the same time, French society hadn't always been this way: it's a culmination, the result of a "century of woe" - one damned thing after another and their combined effects.

In real life things aren't static. It's rather a mundane observation, in a sense, but also one that is worth making. Most bad high fantasy settings are bad partly because there is no real idea that there is a lived history going on: that things were different before, that situations change with the course of events, and things will be different again in the future. Instead, there is a sense that things have always been a certain way and will continue to be so (even if there is nominally a timeline or chronology of previous events). Great high fantasy settings, on the other hand, often give a sense of historical dynamism: that what you are reading, or playing, comes off the back of thousands of years of events. Tolkien's work has this, of course, but so does A Song of Ice and Fire (it's one of the best things about the series, in my view).

That's not to say that it's a requirement, of course: Vance's Cugel's stories aren't supposed to be about detailed setting creation - that isn't the point. It's to say, rather, that a detailed setting, a setting which attempts to somehow convey a sense of realism and depth, has to do a good job of presenting itself as being subject to perennial and constant historical change.
Posted by noisms at 06:44 7 comments: 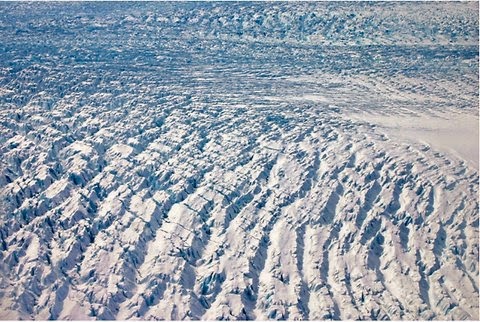 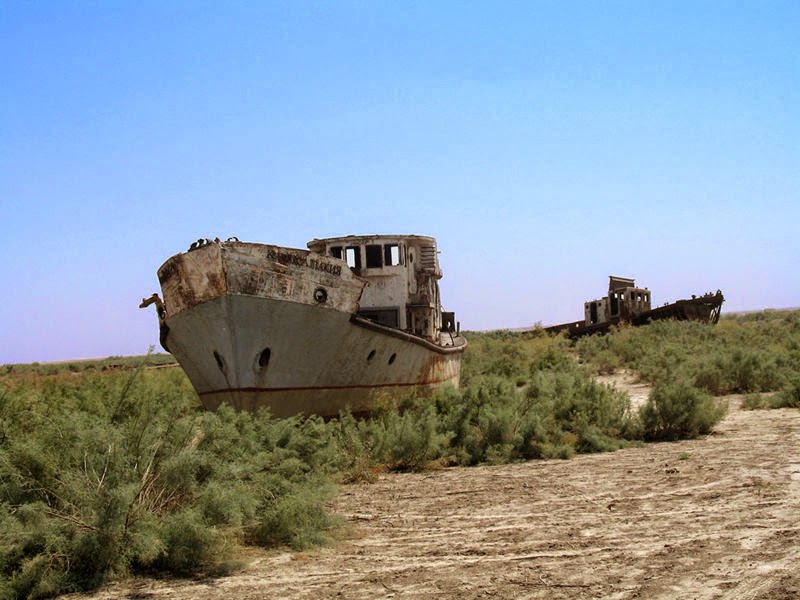 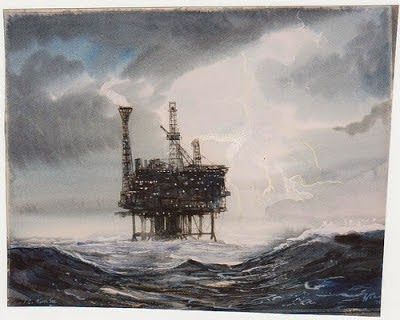