More Thoughts on a Cyberpunk Megadungeon 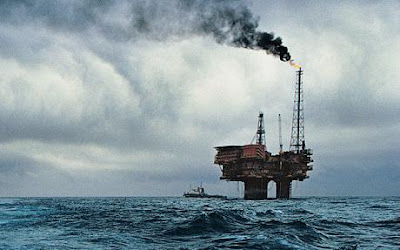 "Out there in the North Sea, 50 years ago, they used to drill for oil, you see. Then it ran out. And although BP, Chevron and all the rest were supposed to dismantle their rigs, they had other things to worry about. So they just packed their last workers onto helicopters and left. 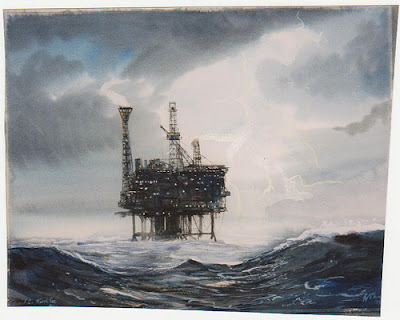 "It didn't take long for the rigs to be recolonised, though. Pretty soon every doomsday cult, outlawed gangster, smuggling ring and utopian socialist from here to Stavanger was living in one of those things. And those rigs go way down, and these are some resourceful people. Before a decade was out they were extending their living spaces down, down, down, with not a little help, most reckon, from the People's Republic of Greenland. A few decades on from that and some of these rigs have 50, 100 levels, extending all the way down from the original platform almost to the sea bed itself, and honeycombed with living quarters all the way through. They're home to the weirdest and worst people this side of Tehran.

"Oh, some of them you can deal with. Those living on the platforms, they might be doing as much smuggling as they do fishing, but they know the price of money just like everybody else and they do fair trade with the Orkneys and Shetlands. It's the ones further down you have to worry about. You don't live 200 metres below the surface without strange things happening to your mind after a while...if it was normal to begin with. 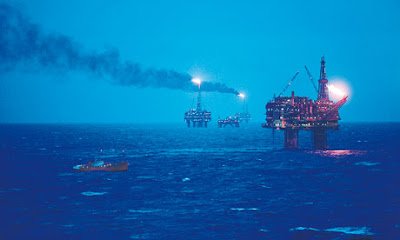 "What's that? Why do the Scottish and English governments tolerate it? Well, we all know the former kingdom is heading for a war, if it isn't at war already. Where do you think the Royal Marines are being blooded these days? And where do you think the Scots are testing their anthrax delivery systems? You think anybody does anything nowadays without there being a reason for a government to let it happen?" 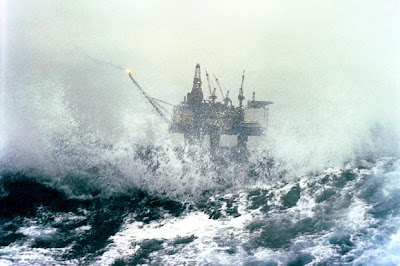