That Sword and Sorcery Vibe

Despite the fact that my campaign setting, Yoon-Suin, is very much in the weird fantasy vein, it also has realist furniture: there are cities, trade networks, religions and languages that are vaguely plausible, power dynamics that I think are somewhat akin to those which exist in the real world (or would exist in a real world ruled by slug-men, crystal dragons and kraken), and the magic level is fairly low - it mostly revolves around summoning, alchemy, and golemology, and pseudo-sciences like astrology and the creation of automata are prevalent.

Every so often I get the urge to run something more fantastical and irrational - something where magic is everywhere and poorly understood, where monsters are mythic and better understood by Freud than Darwin, where there are no farmers or cities because everyone is either Conan or The Warlock of Firetop Mountain. Something illustrated by Frazetta, Brom, John Blanche, Dali and Brueghel the Elder, penned by Leiber and Vance, and printed in 1968.

It just so happens that I have recently come across Meanwhile, Back in the Dungeon, which doesn't exactly help. I mean, just look at this stuff: 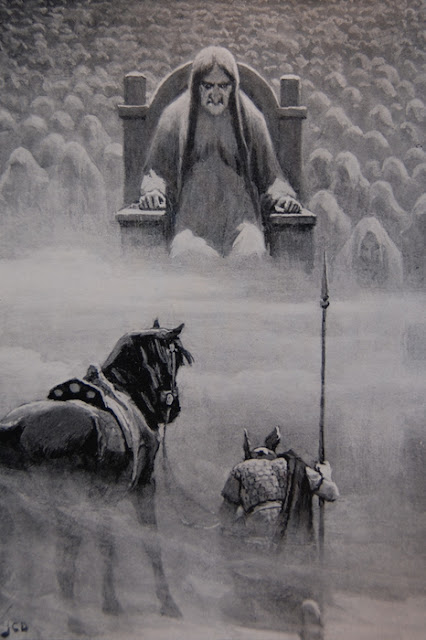 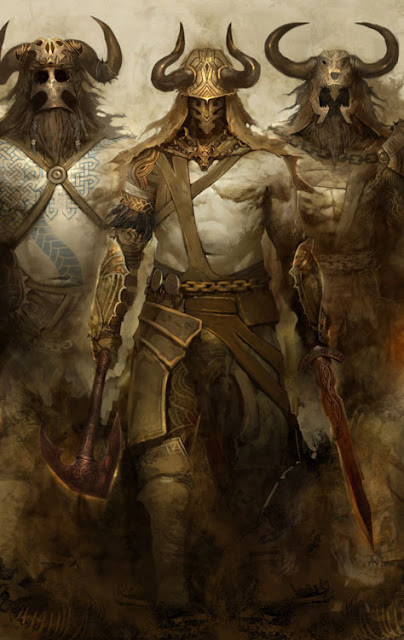 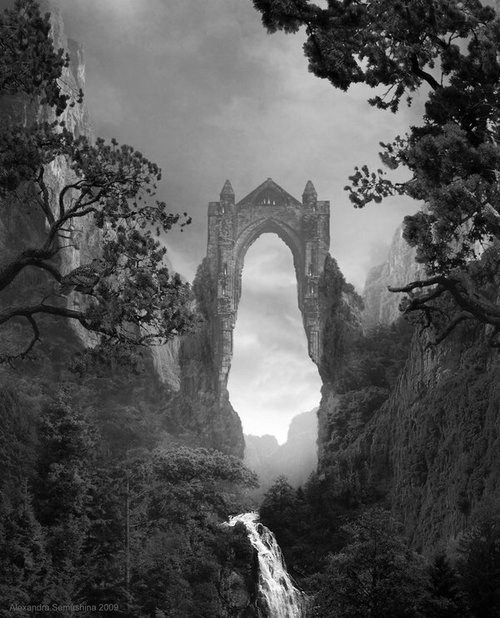 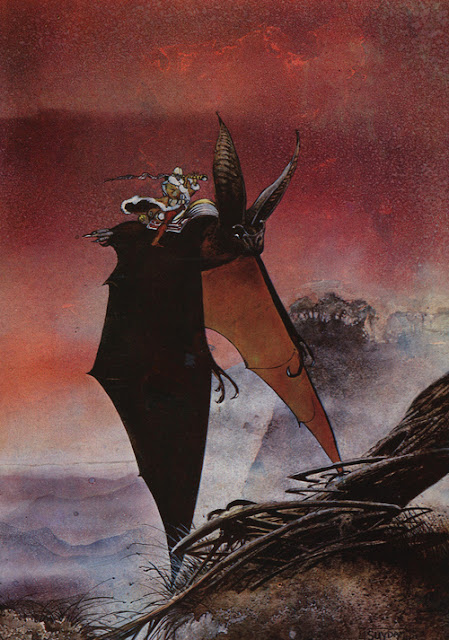 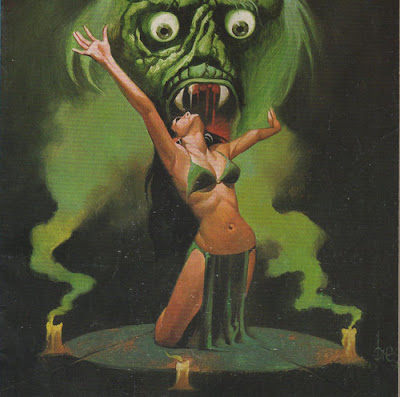 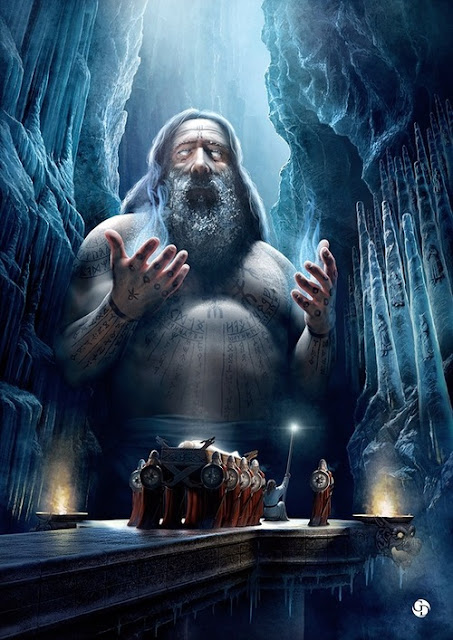 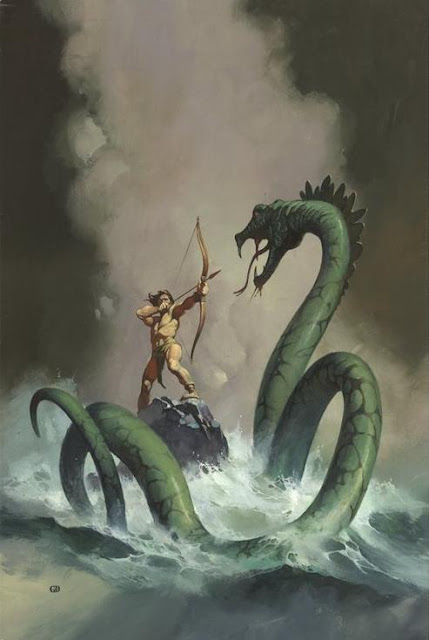 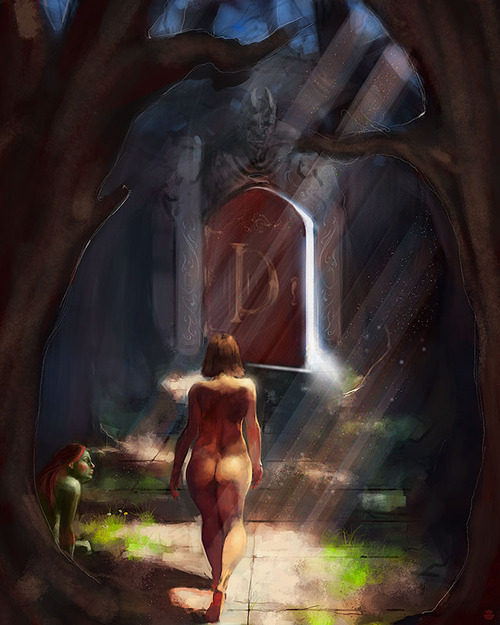 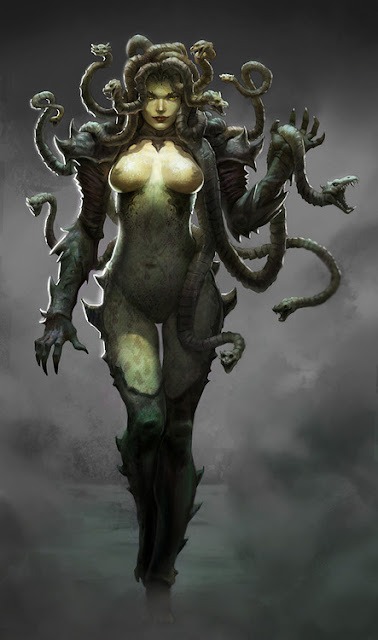 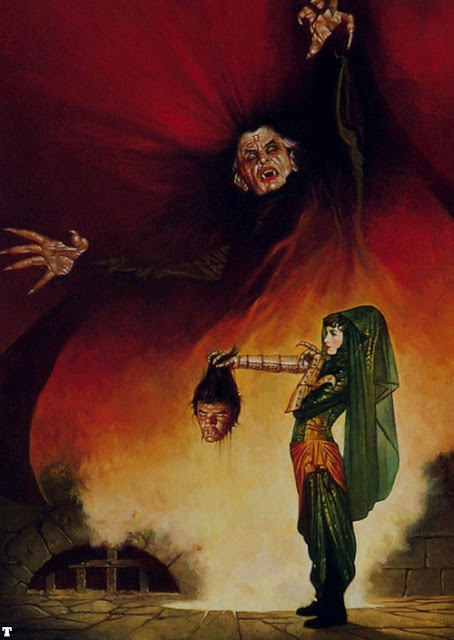 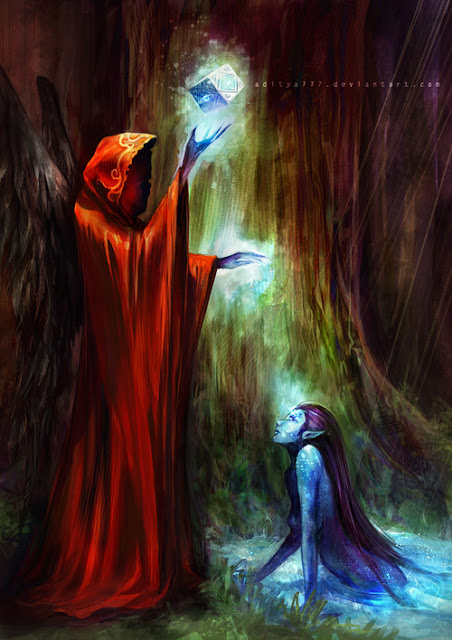