Yet More Extracts from My Game Idea Grimoire

It's been 3 years since I did a post like this. Time for another one. Some entries from noisms' Tome of Great Games That Will Never Be:

Catalogue 59q, book LVI, chapter 37, subsection XXI, no. 371 - Baltic pirates. The players are pirates in the Baltic sea circa 1380, preying on the merchants of the Hanseatic League, shagging whores in Mecklemburg, shagging sheep in Gotland, and saltboxing it up left and right.

Catalogue 46p, book XIV, chapter 11, subsection I, no. 590 - I'm Your Farmer in the Town With No Cheer Quand On N'a Que L'Amour. A story game in which the players take their pick representing Tom Waits, Leonard Cohen, Scott Walker and Jacques Brel; they have to outdo each others' tales of womanizing, alcoholism and night life to score XP. The one playing Jacques Brel has to do it in French.

Catalogue 82z, book IIX, chapter 9, subsection II, no. 103 - The First Norsemen in Iceland. Does what it says on the tin. The players are the first Norsemen exploring Iceland. It's more interesting than it sounds; there were weird fucked-up Irish monks living there first: where did they disappear to, and what did they leave behind? 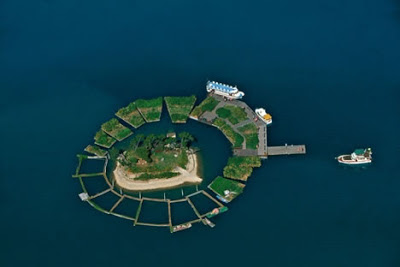