Those who worship Satan gain certain powers because their master is the prince of the world. While witches and warlocks can never enter heaven, they can walk freely between other realms, and are indeed the only beings that can do this. The mightiest of Faerie Nobles cannot enter the world of men without sacrifice and undergoing restraints both physical and temporal. Yet witches and warlocks can go back and forth from Faerie to New Troy to Muspel and suffer no hindrance in doing so. 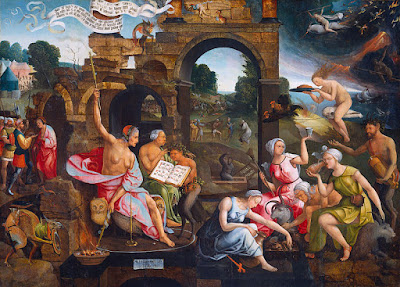 Thanks to the granting of the devil's power, witches and warlocks also use magic, which comes from Faerie, and can communicate with the spirits of the evil and unbaptised dead, who exist in Muspel. Through it, they can even exert influence over nature itself, bending the will of beasts and plants to their own. 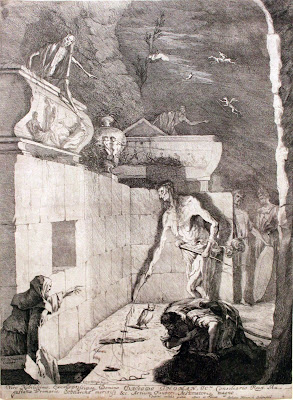 Powers by number of HD (cumulative):


*Familiars are as the normal animals, but contain the witch or warlock's consciousness and can cast one of his/her spells once per day. 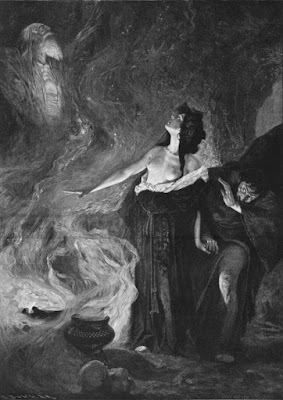