Perhaps CS Lewis is to blame, for making the perfectly-manicured but eerily-empty garden of Coriakin in The Voyage of the Dawn Treader so compelling to my young mind. Or maybe it's just having been dragged around so many stately homes and gardens by my parents as a child. Whatever: I find the idea of a magical, and/or haunted, and/or labyrinthine, and/or infinite wizard's garden very compelling.

What would the platonic Wizard's Garden, the ur-Wizard's Garden be like? Well, first it would be apparently very pleasant and welcoming, full of the scents of flowers and freshly cut grass (almost certainly with a variety of magical effects). 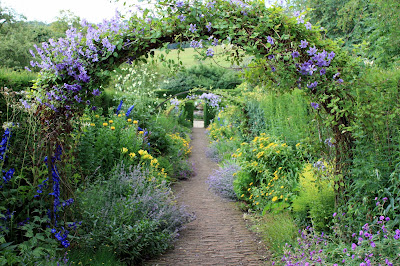 Second, it would have a maze - perhaps one that is deceptively modest-looking in scale...until you enter. 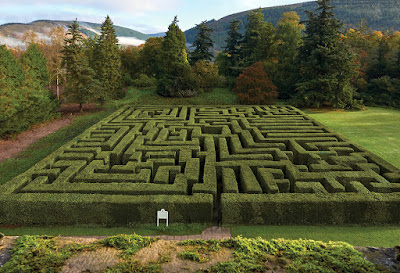 Parts of it would be overgrown and full of hidden threats. 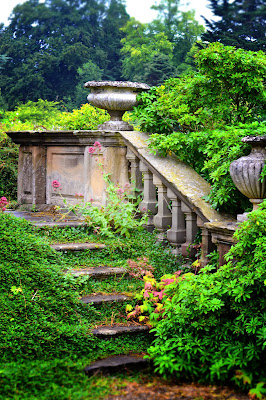 While other parts would contain ponds and streams and other waterways in which mysterious aquatic beings dwell. 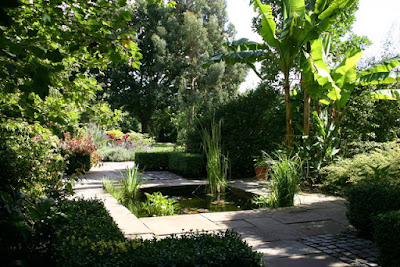 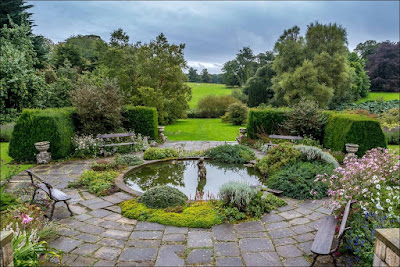 There would be follies, such as a bell tower. 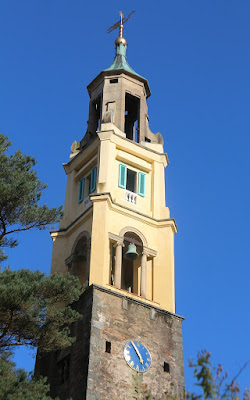 And there would be walled sections behind magical, secret or perhaps even sentient doors. 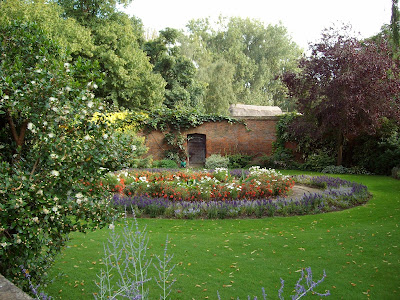 There would be fancy podiums and raised areas. 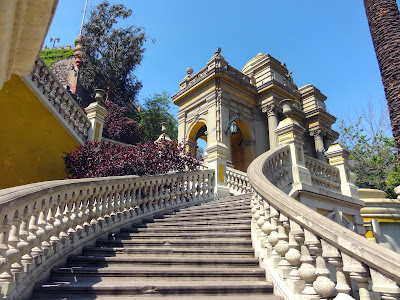 Not to mention fountains and statues - none of which, of course, would be what they seemed. 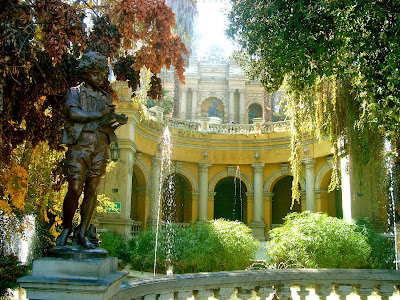 There would be eccentricities. 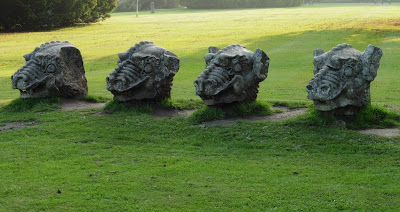 And wildflower meadows hiding all manner of creatures, objects and ruined buildings. 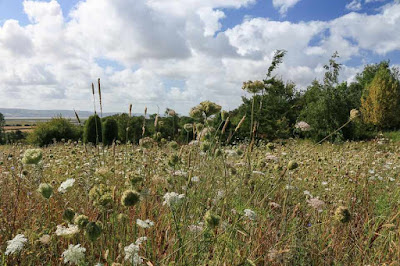 Not to mention greenhouses full of exotic, sentient plant life and the servants who tend and guard them. 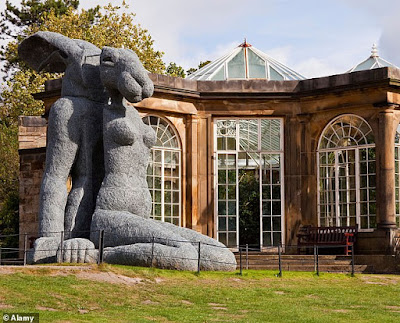 And right in the middle, of course, there would be the home of the wizard himself, surrounded by the garden he created for his own pleasure, or to keep out trespassers - or to lure them in and trap them for eternity. 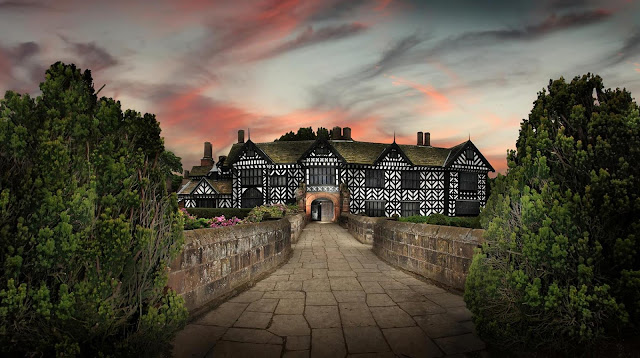