Let's make some initial clarifications. I am not a fan of '-punk'. The only context in which I can see a use for it is in the manner obliquely referred to in Bruce Sterling's famous introduction to Burning Chrome - as fiction concerning the 'victims of the new'. Cyberpunk is about those left behind by advancing cybernetic technology; steampunk is about the have-nots of industrial society; in both cases, the task of the writer is to describe how these so-called 'victims' stick it to the man and get theirs anyway.

A magicpunk setting, then, is one of high magic, but whose PCs have no access to it. Reliant only on their physical strength and skill, they rage against a world they hate and fear, a world dominated by distant wizards, mighty sorcerers, sinister cabals, and magical bureaucracies - and they try to get their hands on wealth and glory regardless.

In short, it is Iron Heroes, but a version that doesn't make your head hurt just to read it.

A long time ago I posted these pictures to describe a particular Sword & Sorcery tonal palette that I absolutely adore. This is what I imagine a magicpunk setting to look like. You either get it or you don't,  I suppose. 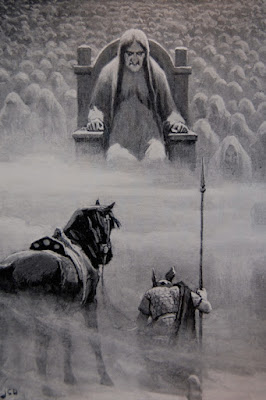 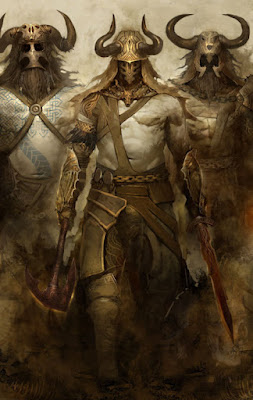 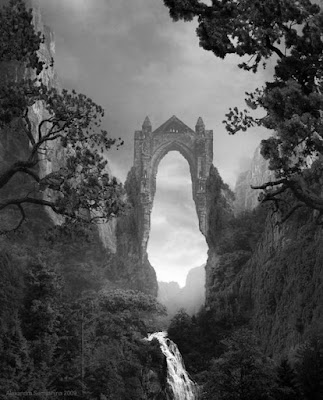 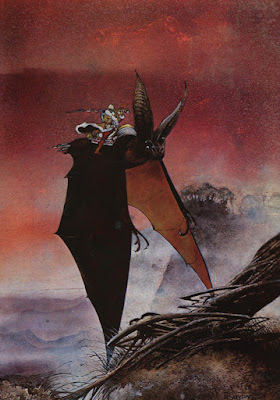 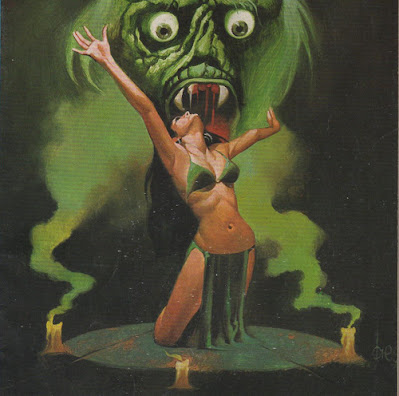 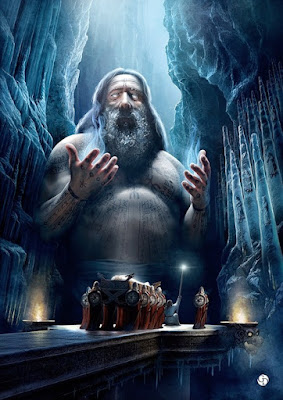 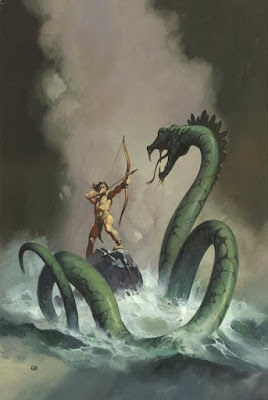 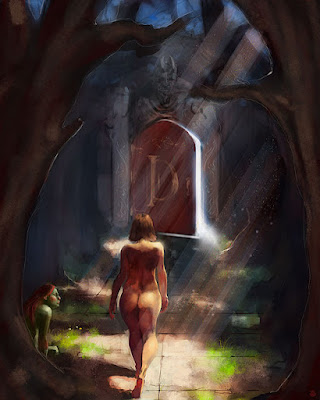 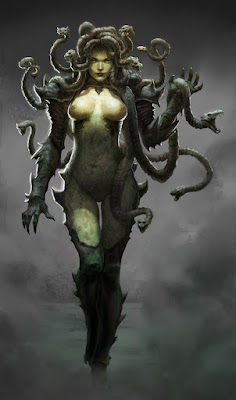 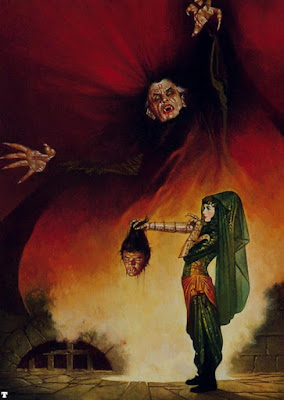 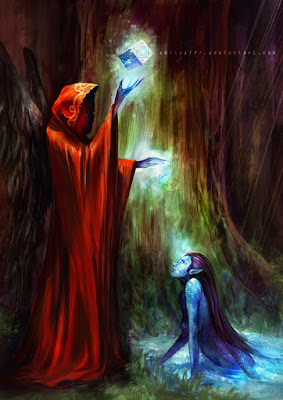