A Brief Pictoral Introduction to Occidentalism in Fantasy Games

We all know about orientalism and all that jazz. Let's talk about its reverse: occidentalism - Asian fascination with the mysterious and inscrutable West, which is in many ways orientalism's mirror image.

We have the veneration of the aesthetic of the exotic sword-wielding warrior: 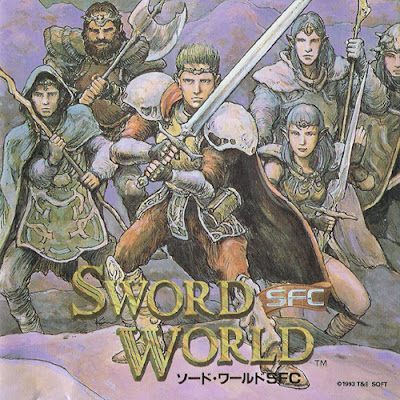 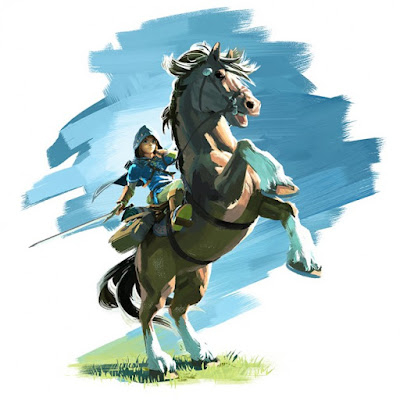 We have oddly clean-looking and kitschy pastiches of native scenery. 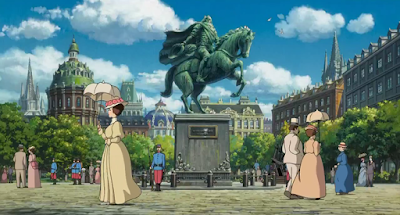 We have somewhat ignoble magpie-like theft of cultural artefacts. 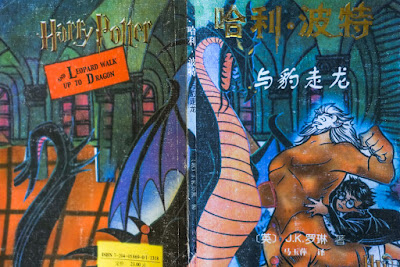 We have an obsession with depicting the exotic other as irrational and violent... 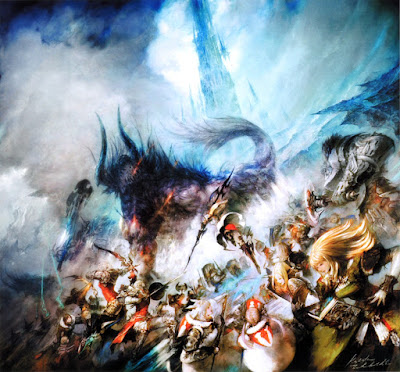 ...while at the same time preternaturally and somewhat paradoxically individually civilized and noble. 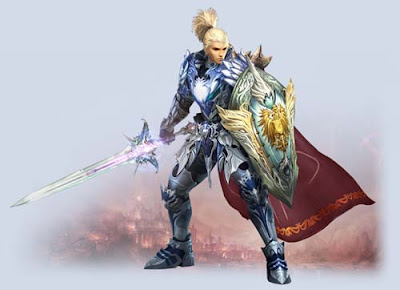 And finally, of course, the depictions of the female are sexually charged - exotic playthings; the exciting "other". 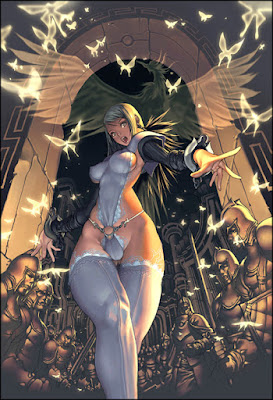 I like occidentalism and find it charming. One thing I learned about critical theory while I was an undergraduate, and later, was that the clue is in the name - it's all about ascribing the worst possible motives to the author/creator, so that "orientalism" is seen as some sort of sinister replication of racialized and colonial power structures, rather than simply a perfectly natural fascination with difference and, ultimately, the complement of genuine interest in a foreign culture. That's how I always took occidentalism, at any rate, when frequently coming across it living in Japan.
Posted by noisms at 02:47