The Aesthetics of a Modern Cyberpunk

I've written quite a lot before on the blog about what a modern cyberpunk genre might look like. It would be set in medium-sized, depressed towns rather than big cities. It would involve food crime and theft of IP more than drugs. It would concern non-linear war. Rather than boostergangers, the danger would come from kids brought up on cellphones and twitter who never developed empathy. Rather than megacorporations or the State, freedom would be threatened by the new puritanism of trigger-warning and micro-aggression speech-codes. Rather than nuclear war, the fabric of State and society would be threatened by a broad spectrum of different terrorisms, from suicide bombers to serial killers to football hooligans.

All well and good, but modern cyberpunk would also need to change its aesthetic. 1980s cyberpunk was neon and skyscrapers, mirrorshades and cyberware, LEDs and hovercars. Alienation expressed through slickness, chrome, straight lines and bright lights. 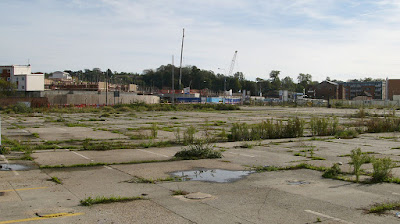 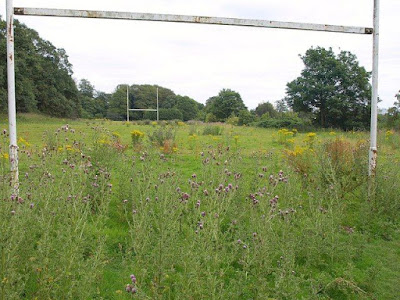 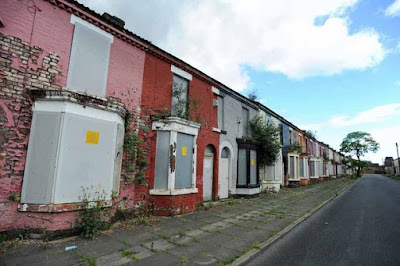 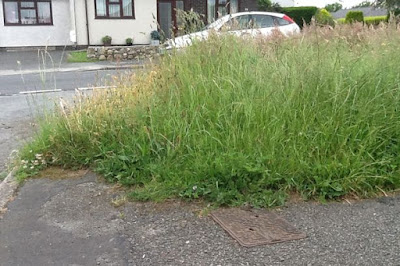 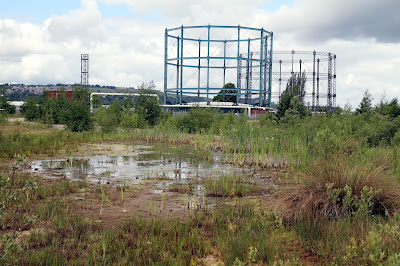 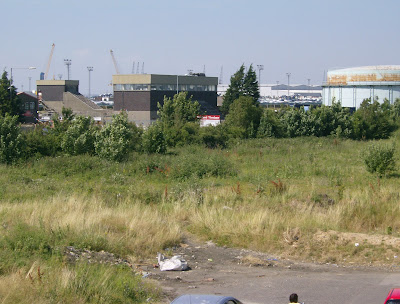